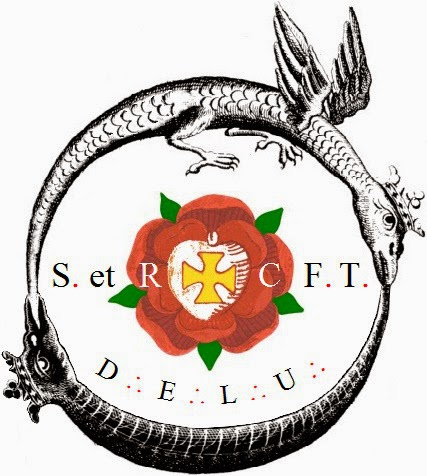 Sounds like an excellent idea. And I hope it works out for the best. I would be especially interested if Jean-pascal Ruggiu
and Robert Word become members. Please keep me informed of any developments.

Since I've been reading V.H. FR. S.R. decided to exit the Order he was part to retire himself exclusively in Scandinavia, immediately II have been thinking that he would have been coming on an international dimension. This is not to express undervaluating of the importance of Hypernorea, but exclusively because of the reason why he represents today a main source in initiatory system that must express himself in aaglobal dimension. As Brother of an Italian Oasis, I should recall the role that in the past was ruled by Mazzini in spreading enlightenment in the whole Europe, and in Middle East. I hope to find the way to cooperate with your project.
Sincerely,
Fr. Verbum vel Althotas
Osirus Dominus Liminis in Societas Mazzini,
Italian blossom of U.O.M.S.